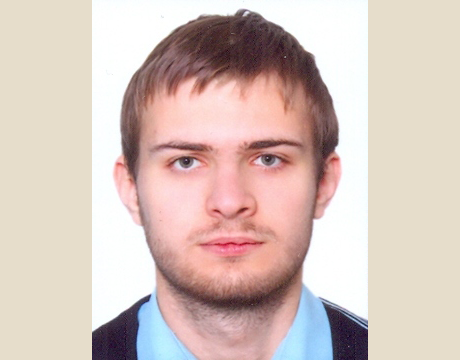 He has been playing chess for 7 years.

He has taken part in tournaments at different levels in Ukraine, Russia, Czechia and Bulgaria.

Winner of national and international tournaments.

Bronze Medal winner of the Ukrainian U20 Championship in Kiev in 2012.

(a small one-story house on the territory of the school No. 239).