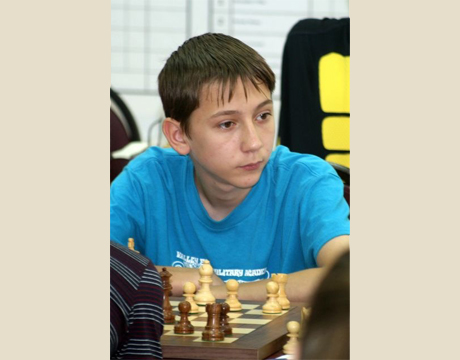 Interview for “Facts and Comments”.

(a small one-story house on the territory of the school No. 239).